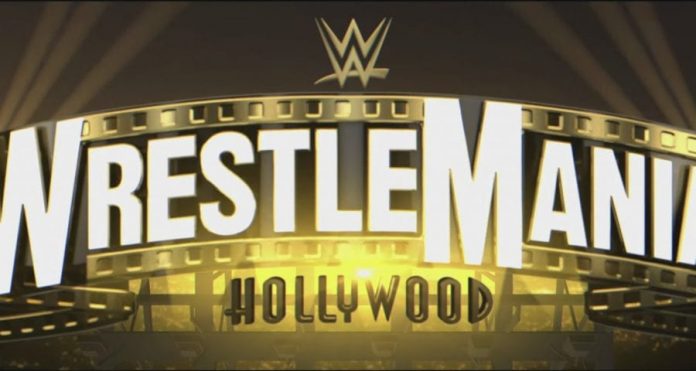 Vince McMahon wants to have a Becky Lynch vs. Ronda Rousey singles match take place at Wrestlemania 37, according to a report by Paul Davis of WrestlingNews.co. Davis stated that a WWE source said the following to him:

“Vince is hoping for Becky to be back in January or February to start the one on one feud with Ronda.”

“Vince wants WrestleMania to be the show that says ‘WWE is back.’ We can’t do Becky vs. Ronda in the Thunderdome with no fans. He wants the fans back and they will be back by the time Mania rolls around.”

Lynch is due to give birth in December. Rousey has been doing wrestling training in recent weeks and James Storm posted a photo of himself on Friday night during a session with Rousey and her husband Travis Browne.