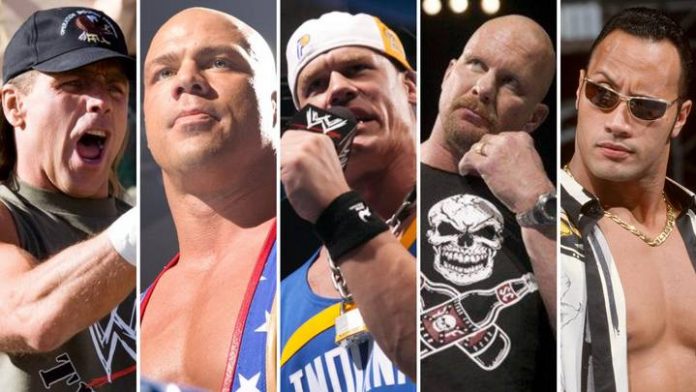 Let me explain. So like anything else in sports, what are we measuring our opinion up to? In most other sports, we measure the success of players to actual statistics. But does this always determine who the greatest of all time in a sport is or was? I’m not sure. For instance, let’s take a player that played basketball 30 years ago. Is it fair to measure the same statistics, 30 years later, with the same weight as a current player who plays today?

Who is the greatest technical wrestler of all time? Maybe it’s Bret “The Hitman” Hart. Who is the Greatest Big Man of all time? The Undertaker? Who is the highest draw of all time? “Stone Cold” Steve Austin! Do you get my point? It all depends on what exactly you are measuring success too!

And let’s not forget about all the great talent wrestling today. Who do you think the best active wrestler is currently? Roman Reigns, Cody Rhodes, Bryan Danielson, CM Punk? It is hard to say. Each one of these wrestlers is great in different ways.

So who is the greatest wrestler of all time? Well, that is a tricky question to answer, and quite frankly, I believe it is unanswerable. I genuinely believe that there isn’t just one.

Let me know your thoughts and who you think the best is!