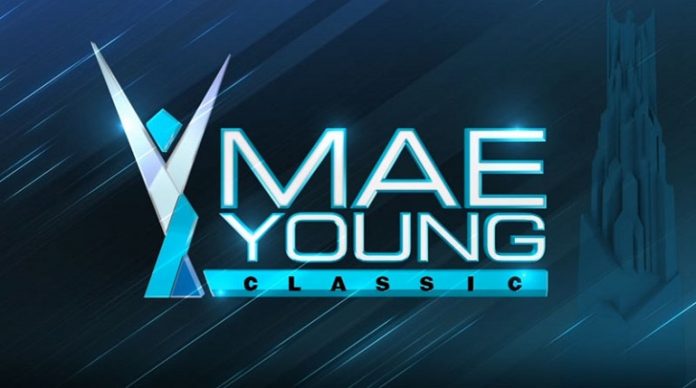 As seen at Sunday’s (October 28, 2018) WWE Evolution pay-per-view event in Long Island, New York at the Nassau Veterans Memorial Coliseum on the WWE Network, Toni Storm beat Io Shirai to win the 2018 Mae Young Classic. It should be noted that Storm is already under contract with the WWE as she’s part of the NXT UK brand.

When @shirai_io takes to the sky, prepare to witness pure GENIUS!

EVERYONE'S talking about it.