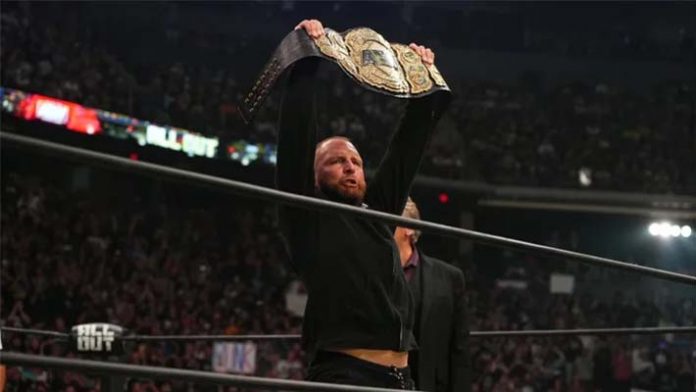 Growing up, I found myself frustrated with the world title situations in Mid-Atlantic Championship Wrestling/WCW and the WWF.
I would watch pay-per-views and marquee free events like Clash of the Champions or Saturday Night’s Main Event hoping it would finally be the time that Ric Flair or Hulk Hogan lost their titles.

Each time, it didn’t happen. But something odd happened after it didn’t. I would keep watching, believing that sooner or later it would finally happen. And when it did, that would be my reward for continuing to watch.

Some many years later, WWE has used that recipe to keep me interested. Maybe in my old age I just seem to remember less, but I am getting to a point when I can’t remember Roman Reigns not being the champion. And because of that, I am watching every match he is in to be rewarded when he finally loses. I don’t know who it will be that takes the title from him, but I know it will happen sooner or later and that I will be watching when it does.

Although I like watching a title change hands, I don’t want to watch it happen every couple of weeks. When CM Punk returned from injury, he lost the AEW title to Jon Moxley. That title reign lasted just 11 days, however, as Moxley was defeated by Punk on September 4. Punk held the title for just three days before being stripped of it. Doing the math, what was a total of 14 days the title was held between them.

Although they created a small sense of drama with a tournament and a finals match between Mox and Bryan Danielson, AEW did the right thing by putting the title back on one of the people who have been carrying the company as of late.

And right away, they established legitimate threats with two foes already lined up for title shots. I love MJF being one of those threats because of his potential and ability to be the biggest heel on the planet. I’m not sure how I feel about Hangman winning the recent battle royal to also earn a title shot, but I am interested to see how that unfolds when it does happen.

If done right, AEW could line up a long list of challengers for Mox with each seeming to have the potential to defeat him. Along with MJF and Hangman, a strong push to W. Morrisey gives him a monster to take on. Maybe fellow Blackpool Combat Club member Claudio Castagnoli will want a shot at more gold. Maybe Wardlaw wants to be more than the TNT champion. There are also a host of talented guys who would make great foes like Adam Cole, Samoa Joe, Miro, Chris Jericho, Keith Lee, Kenny Omega, and Lance Archer.

We have plenty of guys we can get excited about him possibly losing to. Just don’t do it anytime soon.