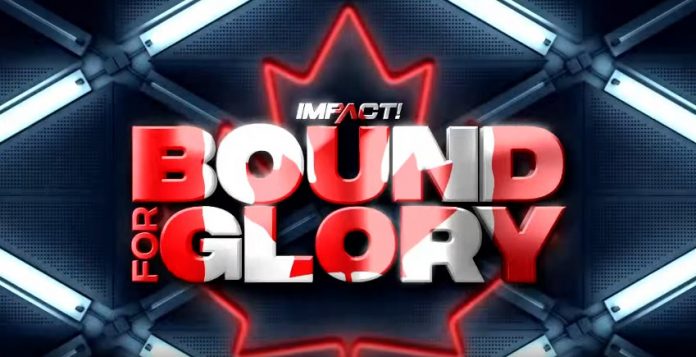 – The problem with Taya Valkyrie wasn’t her traveling into Canada for the Bound For Glory PPV/TV tapings but rather her traveling back into the United States, according to PWInsider.com. Valkyrie, who was born in Canada, is currently in the process of getting permanent residency in the United States but the process hasn’t been completed yet. Instead of taking the risk of Valkyrie having issues, the company decided to pull her match with Rosemary and there is no heat on Valkyrie for this.

How do you feel about Impact Wrestling now?

I don't feel anything about it any more. It's not the same place I worked for. Just sad. https://t.co/d8fJSwoXjD

I only have 140 characters. Amd the answer is inappropriate for younger audience. https://t.co/Xk2jvPYj4A