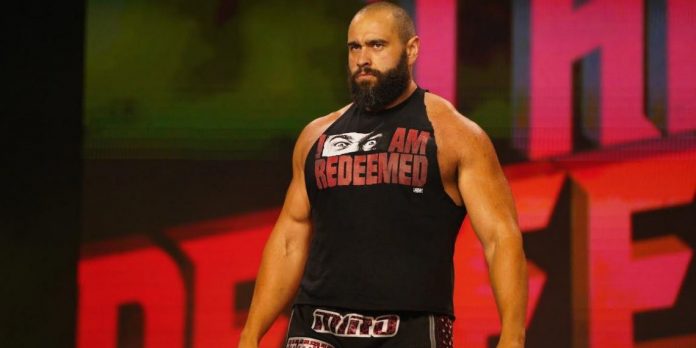 Following the reports that WWE had sent out feelers to AEW talent, some people have begun to speculate about additional individuals who would be interested in breaking their contracts with AEW.

In recent days, a rumor has been circulating that suggests Miro may return to WWE in the near future. This is not true, as Ryan Frederick stated in the Wrestling Observer forum, and he has no intention of leaving AEW in the foreseeable future.

“Miro does not want to go back,” Frederick said on the Observer forum. Frederick added, “The only guys that really want to go back are the ones who have significant others with the other company.”

As PWMania.com previously reported, Malakai Black was granted a conditional release from AEW, as was mentioned earlier, and it is believed that he is one of the names that wants to return to WWE, which is where his wife Thea Trinidad (Zelina Vega) currently works. AEW has not commented on this speculation.

Due to the fact that Buddy Matthews is in a relationship with Rhea Ripley, it would make sense for him to join WWE at some time in the future; however, there is no indication as of right now that he will be granted a release from AEW. On Saturday, while participating in an independent performance, Matthews said that he will be taking some time off to refresh himself.

Andrade El Idolo is the other name that has been the subject of rumors and speculation. Again, it has not been established for certain that he intends to leave AEW; nevertheless, his wife Charlotte Flair works for WWE, and Triple H was a significant backer of Andrade when he was still in NXT.