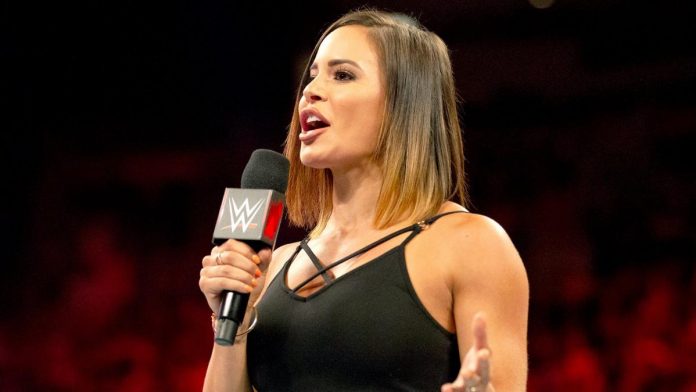 — Charly Caruso did not appear on Raw last night as Kayla Braxton handled backstage interviews throughout the show. Caruso revealed on Twitter that she was given the week off from her WWE duties and will be back next Monday.

I had the week off—I’ll be back next Monday! 🥰 https://t.co/ZQBvsMjfnP

Caruso appeared on ESPN this morning to host “First Take.”

— In this backstage interview with Kayla Braxton, Alexa Bliss and Nikki Cross comment on the apparent injury sustained by “The Goddess” during her Raw match against Becky Lynch. Bliss and Cross are calling the quick recovery a medical miracle.