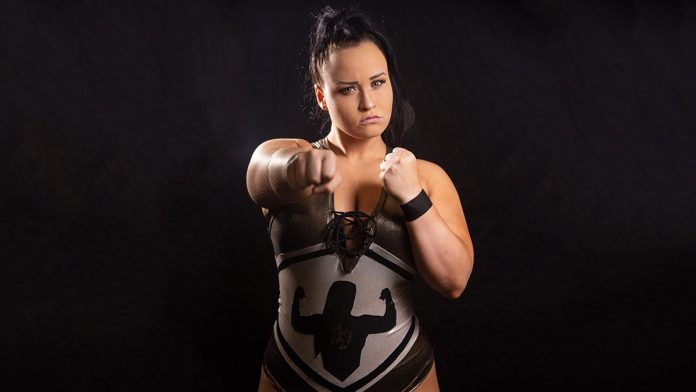 In an interview with JD of House Of Glory Wrestling, Jordynne Grace explained why she signed with Impact Wrestling instead of WWE:

“Well I’m not going to lie to you. Give you a little exclusive here. Never been contacted by the WWE besides for extra work, and there was something weird about the Mae Young Classic which I’m sure you’ll ask me about in a second too. Ring Of Honor — I don’t know if you know my husband Jonathan Gresham, he is signed to Ring Of Honor, he’s been signed there for 2 years. I don’t know. Honestly, I have no idea. I went to tryouts, did all that stuff but I guess there was no interest in me and IMPACT was the first ones that reached out to me with a plan. You know? Like a plan of attack. They gave me a direct thing that they wanted to do with me and I really embraced that and I liked that so that’s why I signed with them.”