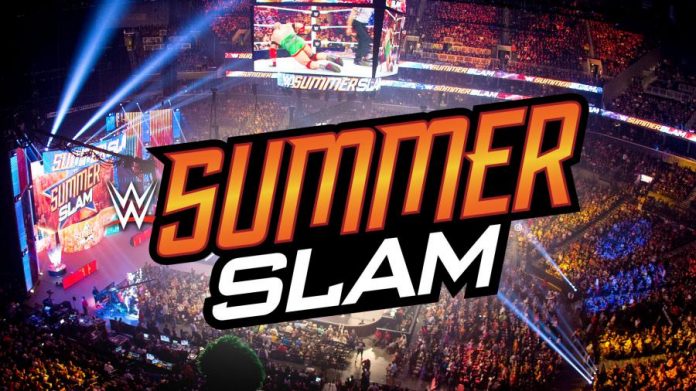 Regarding the first Kickoff match at Summerslam, there was an issue with fans getting into the building. According to several people in attendance, fans were not allowed to start entering the building until 5:00 PM Eastern which was the same time the Kickoff started. Security was also reportedly being slow at letting people in. The Hardys/Jason Jordan vs. Miztourage match started shortly before 5:30 and the vast majority of fans were still outside the arena.

The crowd for he kickoff match #summerslam pic.twitter.com/5FOlU4Be8o

Matt Hardy commented on the situation with the following tweet:

Greatly appreciate the passion of you WONDERFUL wrestling fans tonight. We wrestled so early that I felt as if I DELETED part of the crowd. https://t.co/jR7ZoKfzPZ