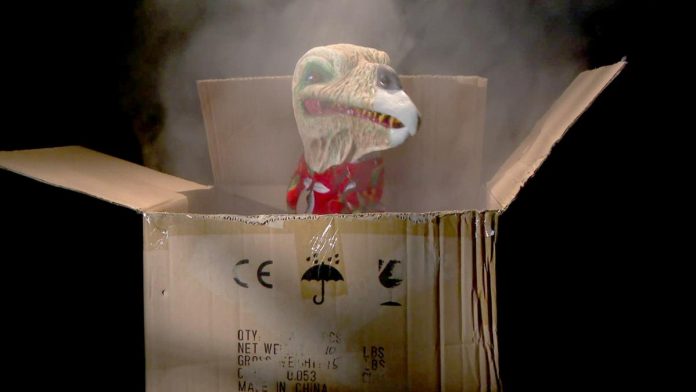 — Last Monday on Raw, WWE aired a strange vignette in which a “mysterious creature” popped out of a box and started laughing.

WWE’s description of the video reads “What is this unusual creature, and why is it laughing?”

According to Dave Meltzer in the Wrestling Observer Newsletter, WWE’s intention for the vignette is to promote the return of Bray Wyatt.

Two days before Raw, John Pollock reported on POST Wrestling that WWE planned to start airing vignettes for Wyatt “imminently” since he is returning to action soon with a revamped character.

“There are big changes to the character that have been in the works for a while,” Pollock wrote.