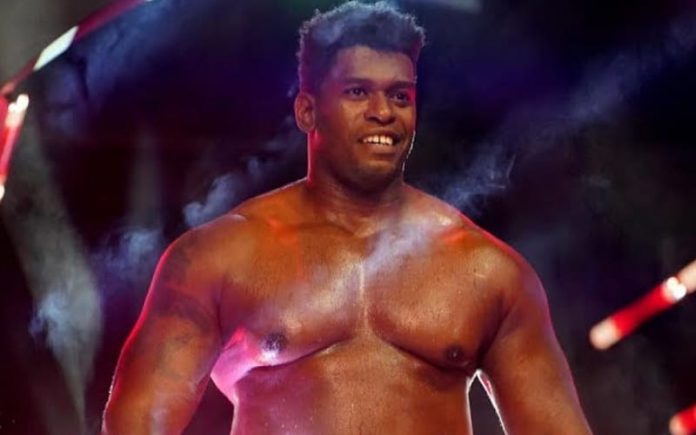 During an appearance on AEW’s Unrestricted podcast, “Powerhouse” Will Hobbs talked about his WWE tryout and the company contacting him when he debuted with AEW:

“The (WWE) try-out was good. They said ‘we don’t have anything for you right now.’ Years later, they carrot dangled in front of me and I pretty much told them, ‘F you.’ Right when I appeared on AEW, you wanna be like, ‘Hey, remember me?’ The way I was raised, I don’t have time for that s**t. I’m not ‘boo boo the fool’ as my Grandma would say. ‘Hey, we’ve been thinking about you and are interested in you.’ No, f**k you. I ain’t no sucka. I’d rather you tell me 100% no than try to BS me.” (quote courtesy of Fightful.com)

“Right after I did my whole little thing with [Jon Moxley], I got to the back and had another contract waiting for me, so I got on the phone and called a few people back at home. When I got back to the hotel—I’m not a real emotional person—but I had to shed a few tears.”