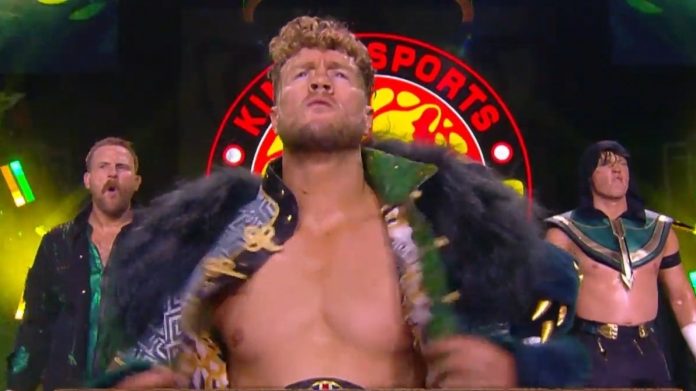 Things got serious for the top NJPW star while he was dealing with a kidney infection this past May, which caused him to miss Revolution Pro Wrestling and Warrior Wrestling shows.

Ospreay was out of action from May 15 to June 8. Ospreay revealed that the infection nearly killed him. He wrote the following, “So it’s not really spoken about enough but May I nearly died. My infection was that serious. Came back in 2 weeks. 3 months from that point, tomorrow I’m in the G1 Final on NJPW 50th Anniversary. I wish I could hear your voices. But I’ll fight with everything I’ve got.”

Ospreay is set to face Kazuchika Okada in the finals of the G1 Climax 32 on Thursday after defeating Tetsuya Naito in the semifinals.