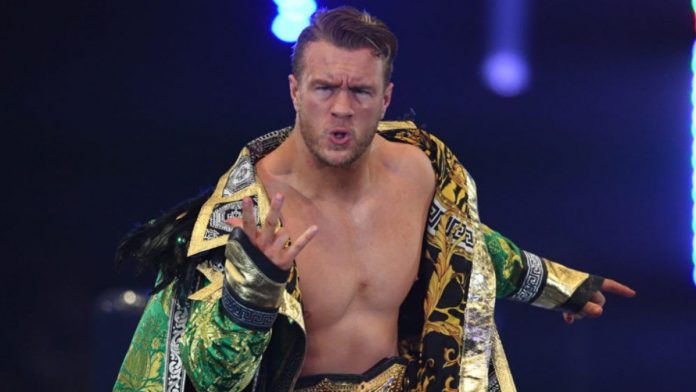 Top international star Will Ospreay is set to make his GCW debut next month.

GCW announced today that Ospreay will make his debut at their “I Never Liked You” event on Sunday, June 19 from the Fete Music Hall in Providence, Rhode Island.

There’s no word yet on Ospreay’s opponent but GCW should be announcing matches for the show soon.

Ospreay, the current Warrior Wrestling Champion and the current RevPro British Heavyweight Champion, has worked only a handful of North American indie dates in recent years, so this is another big booking for GCW.

GCW’s “I Never Liked You” will air live on FITE TV.

Other names announced for the June 19 event include LuFisto, Jack Cartwheel, and Nick Wayne.

WILL OSPREAY makes his GCW Debut on June 19th in PROVIDENCE!

Ric Flair Addresses Negative Reaction About Him Returning To The Ring 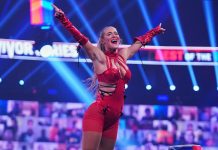 Lana vs. Nia Jax and More Confirmed for Debut of WES