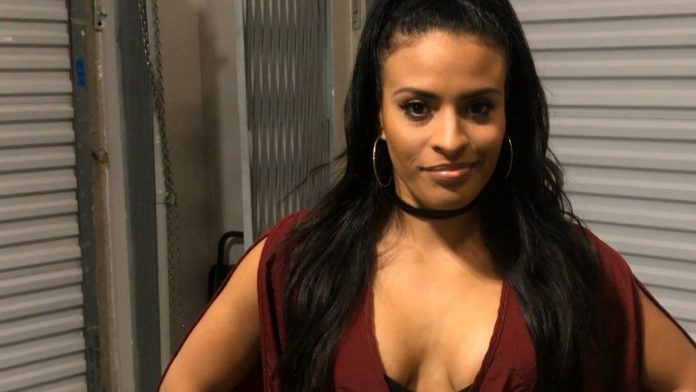 Shock waves hit social media earlier tonight as Zelina Vega, praised by many for her work the past few years with Andrade at ringside, was released from the promotion mere minutes after she tweeted her support for unionization, an issue that was brought back into the spotlight after management recently decided to crackdown on third party deals, which ultimately bring WWE talent revenue from outside of the WWE bubble. This conversation brought up again the long-standing argument about professional wrestlers’ status as independent contractors, an aspect that allows the WWE to run a publicly-traded global business without offering health benefits to its wrestlers or paying certain payroll taxes. Considering that a true independent contractor has no restrictions on where they can work, but WWE contracts are exclusive, it appears that this is probably more of a situation that nobody with the legal power to look into it wanted to take the time to dig into the “low brow” entertainment genre that sports entertainment is sometimes stereotyped with.


As I wrote at the time, the company wasn’t going to be looked upon by the general public as sympathetic figures in the third party scenario because the wrestlers already work their without having health insurance offered to them, and the company that’s worth a billion dollars wants a cut of their cameo and twitch money? It comes across as petty, especially when a slice of cameo cash doesn’t make a dent in the company’s bottom line, but is a considerable revenue stream for individual talents. It’s just greedy and unnecessary.

WWE has come to terms on the release of Zelina Vega. We wish her all the best in her future endeavors.https://t.co/RUebMGwBTA

Andrew Yang, former Democratic presidential candidate and long-time wrestling fan, took notice of the third party dispute. He appeared on the Talk is Jericho podcast a few weeks ago and expressed his interest to help pro wrestlers get a better deal with their employment status. Despite Trump’s heelish attempts to leave the white house kicking and screaming like a villain that disagrees with the referee’s three count, the fact that the Joe Biden administration will be in power in January could finally shine a light on the sports entertainment employee status, especially if Yang gets offered a spot in his cabinet. Speaking of the cabinet, Linda McMahon, who unsuccessfully ran for senate twice and spent $100 million in the process, is a former member of Trump’s cabinet for the small business administration. Regardless of where you fall on the political spectrum, when you take into account that Linda McMahon donated millions to the Trump campaign, it’s obvious that the WWE was safe from any government inquires while he was in the white house. That shouldn’t be too surprising because millions of dollars are exchanged for political favor for both parties about topics much more important than professional wrestling.

However, the fact remains that early next year, there will be a shift in power and it will be very interesting to see if Yang or anyone else from the Biden administration finally takes a look at the 1099 status within the WWE. Furthermore, this rather abrupt release might be used as an example of a potential WWE attempt to quiet any talks of a union.

It wouldn’t be the first time that the sports entertainment empire kept the roster from unionizing. Famously, Jesse Ventura tried to talk his peers into forming a union prior to one of the early Wrestlemania events. A few years later when Ventura successfully sued McMahon for royalties on video tape sales, it was revealed in court depositions that Hulk Hogan, who was in the dressing room the night that Jesse tried to explain the benefits of a union to the roster, went to McMahon and told him of Ventura’s plan. As of now, the WWE Network doesn’t offer royalties to former wrestlers that appear on the footage on the streaming network so is it possible history will repeat itself if someone takes it to court?

In truth, as sudden as the release might seem, it’s doubtful that someone from the office was monitoring Zelina’s Twitter page and she got released solely based on the pro-union tweet. If I had to guess, her Twitch channel and a newly-launched OnlyFans page were probably a point of disagreement, and she might’ve opted for a release instead of deleting those social media platforms. The tweet about unionization might’ve been a way for her to make a final statement toward the company prior to her departure. Still, you have to wonder if this will create a domino effect toward the rest of the roster taking a stand?


As unfair as the 1099 status might be for pro wrestlers, it’s doubtful that there will be some massive walkout or stand by WWE performers. Different from the typical independent contractor, painting a house is painting a house and the results at the end are the same. Nothing against someone like Heath Slater, but the money he will draw in the main event of Wrestlemania would be different than the money John Cena would draw at the top of the card. Basically, those within the WWE would have to be willing to give up top money and financial security to try to get a better deal for everyone across the board. It would be a nice idea if someone was willing to make that sacrifice, but the bottom line is, integrity doesn’t pay the bills. Hulk wasn’t risking his payoff for the benefit of Mike Sharpe. John Cena wasn’t going to lose money for Mike Mondo.

It’s easy to say that the wrestlers should take a stand, but it’s much more difficult to risk the financial security that goes along with a WWE contract. Plus, it’s a competitive business, and with the past several years, management has worked to make the brand the draw, not any particular star so hypothetically, if Finn Balor would demand to get benefits or he quits the company, who’s to say that Adam Cole, Keith Lee, or some other NXT star wouldn’t just be put into the Balor spot? You can’t blame anyone for it either because again, guys are trying to make a living, and the most profitable place to do that in the industry is WWE.

As far as Zelina Vega, she’s very talented and there are more options in the industry now than in the past two decades so I’d guess that she lands in either AEW or Impact as soon as she can legally sign someone else. While he role on television depended on the often-changing direction of the storylines of the WWE product, her exit from the organization will have a minimal impact on the television show, but her release could have a major effect on the potential unionization of pro wrestling if anyone from the Biden administration examples the 1099 status within the industry. 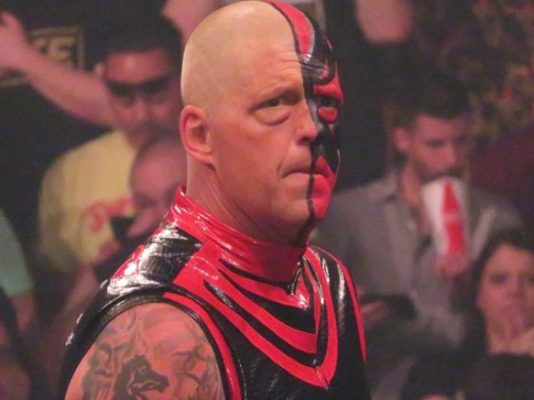