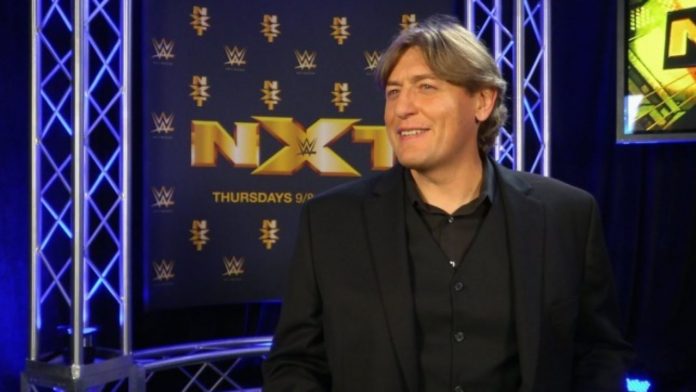 WWE has announced that NXT GM William Regal will make two major announcements during tonight’s NXT episode. There is no word yet on what he has to say.

Join us tonight for live NXT PBP and news from the show. Below is the announced line up-