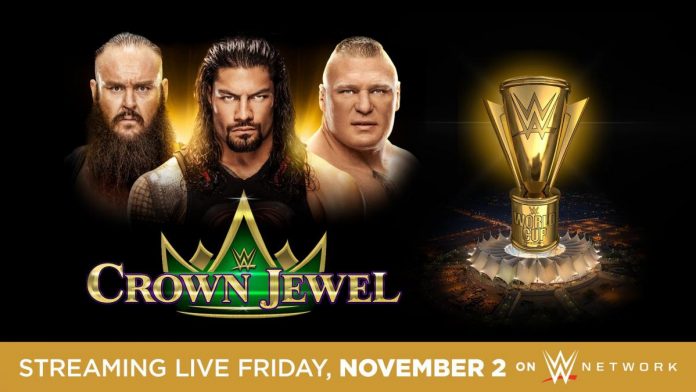 WWE Crown Jewel will stream live on WWE Network and be available on pay-per-view outside of the Middle East. Ticket availability and regional broadcast information will be announced in the coming weeks.