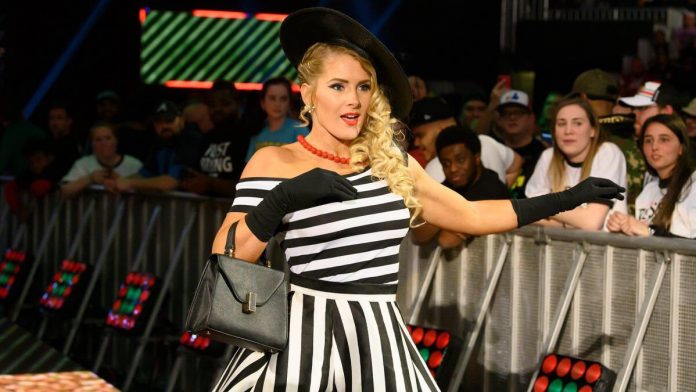 WWE has added a women’s match and “The Kevin Owens Show” to the lineup for tonight’s episode of SmackDown LIVE from the BOK Center in Tulsa, Oklahoma.

Kofi Kingston will defend the WWE Championship against Ziggler on Friday, June 7 at WWE Super ShowDown. The build to that match began as Ziggler returned to WWE television and laid out Kingston last week. He also attacked Kingston on Raw last night. Ziggler then fought Xavier Woods, but Kingston made the save as Ziggler attacked Woods with a steel chair.

Kingston vs. Owens in a non-title match is also set for tonight after it was announced last night on Raw.