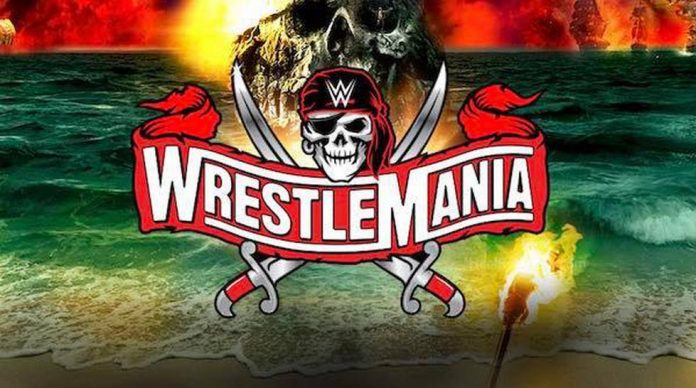 The plan all along had been for Bad Bunny and Damian Priest to team up against The Miz and John Morrison. However, it was reported that Morrison was injured and WWE decided to announce a singles match between Bunny and Miz as a precautionary measure.

During Wrestling Observer Radio, Dave Meltzer of F4WOnline.com noted that Priest was also dealing with an injury that put the tag match in jeopardy until the last minute: