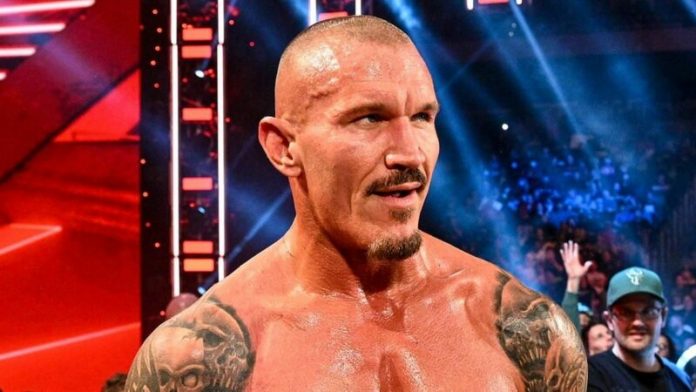 Teddy Long wants what is best for “The Viper,” even if it’s not what he himself wants.

The legendary pro wrestling manager and WWE on-air authority figure recently spoke with the folks from Sportskeeda for an in-depth interview, during which he spoke about Randy Orton being on the sidelines due to injuries that require surgery.

Featured below are some of the highlights from the interview where the “Playa” himself talks about his hope that the future WWE Hall of Fame legend walks away from the squared circle if that is what doctors end up urging him to do.

On how he hopes Randy Orton makes the right decision regarding his career: “Randy Orton, a great friend of mine, too, had a lot of great times with him there. I just hope Randy makes the right decision, you know. There are people like Edge, Kurt Angle, that said [sic] they wouldn’t come back once they found out they had injuries and the doctors told them it’d be dangerous for them to return to the ring, and they came right back.”

On the importance of Orton listening to his doctors: “So, I just hope Randy does the right thing. If the doctors tell you to stay out of the ring, I suggest you stay out of the ring. Not to just deliberately hurt yourself, but it’s still about the money, man.”

Check out the complete Teddy Long interview below.