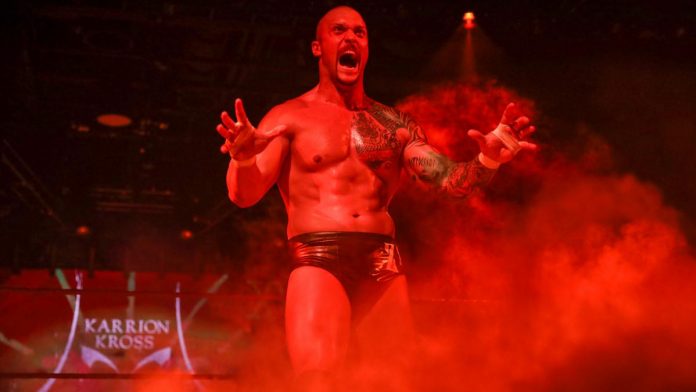 According to Dave Meltzer of F4WOnline.com, Mexican wrestling promotion AAA is interested in using wrestlers that were released from WWE including Karrion Kross, Scarlett, Gran Metalik, and Franky Monet aka Taya Valkyrie. However, AAA bringing in more wrestlers is said to depend on “their ability to sell tickets to shows once capacity restrictions are lifted” and “when business is closer to back to normal.”

Due to his non-compete clause, Kross won’t be able to appear for any promotions until early February but he has been posting teaser videos in the meantime: 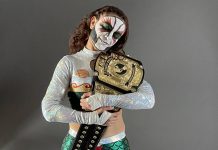