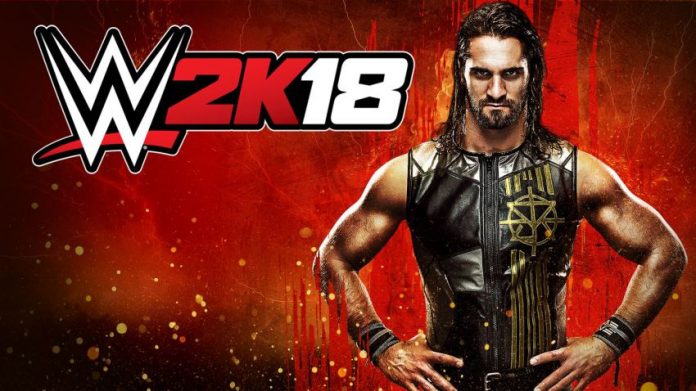 – Above is a Total Divas preview clip for this Wednesday with then-SmackDown Women’s Champion Naomi taking a risk when she wanted to add some glow to the belt.

– 2K sent us the following details and promo on the new WWE 2K18 DLC Pack that was released today:

While neither of these newly available packs are included in the WWE 2K18 Season Pass, they are special items for pre-order customers (Kurt Angle Pack) or Deluxe and Cena (Nuff) customers (Cena (Nuff) Pack).

Developed collaboratively by Yuke’s and Visual Concepts, a 2K studio, WWE 2K18 is rated “T” for Teen by the ESRB. WWE 2K18 is available now worldwide for the PS4™ system and Xbox One, as well as on October 17, 2017 for Windows PC and in Fall 2017 for Nintendo Switch.

– Nikki Bella represented WWE at the NBCUniversal Holiday party last night in Hollywood. She posted these two photos from the night: