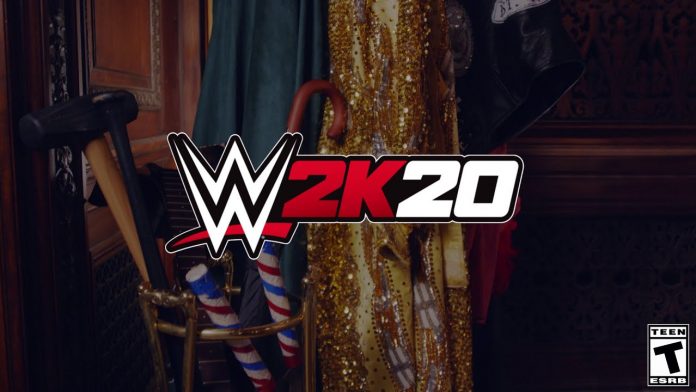 The first gameplay trailer for WWE 2K20 has leaked online and it apparently reveals who will be on the cover of the annual video game.

The trailer is set at a mansion party with several past and present WWE Superstars mingling, including Hulk Hogan, Braun Strowman, Shawn Michaels, Paul Heyman, “Stone Cold” Steve Austin, Sheamus and Velveteen Dream. Becky Lynch suddenly appears after crashing through a glass ceiling. She says “sorry about your ceiling” to Hogan before confronting Roman Reigns. Reigns says “nice work man” and they toast.

Gameplay footage is then shown and what looks to be the cover of the game with Lynch and Reigns featured.