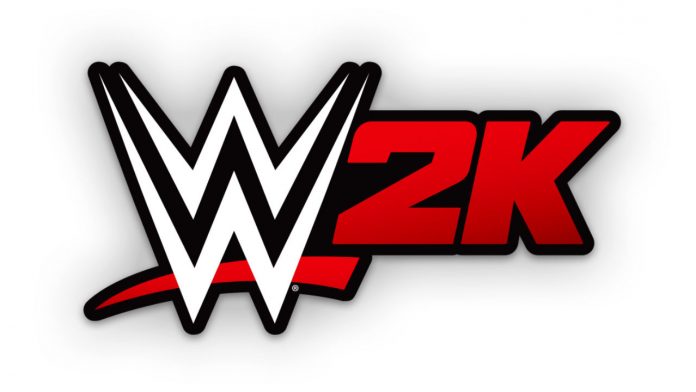 The WWE 2K23 video game has been confirmed.

The first official confirmation that the WWE 2K23 video game will be released in 2023 was included in Take-Two Interactive’s quarterly earnings report, which was issued this week.

There is no news on when WWE 2K23 will be released, although the Take-Two filing lists the release date as “Fiscal 2023.” The platforms for the game’s release are similarly marked “TBA.”

According to Take-financial Two’s report, the recent WWE 2K22 video game was one of the biggest contributors to the company’s higher GAAP net sales. Additionally, WWE 2K22 contributed significantly to Take-rise Two’s in Net Bookings, which are defined as, “the net amount of products and services sold digitally or sold-in physically during the period, and includes licensing fees, merchandise, in-game advertising, strategy guides and publisher incentives.”

On March 11 of this year, WWE 2K22 became available for the PlayStation 4, PlayStation 5, Windows, Xbox One, and Xbox Series X/S. The digital launch sales were 390% greater than the previous WWE 2K20 video game, while overall sales were twice as high.