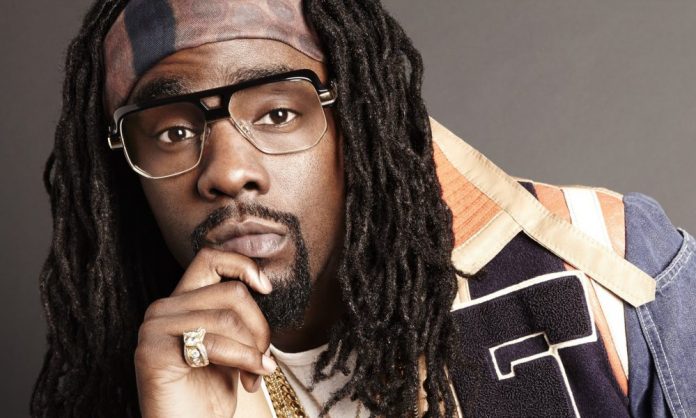 WWE RAW Superstars Titus O’Neil, Ricochet and Cedric Alexander have been announced. WWE Producer MVP was also announced, along with AEW stars Scorpio Sky and Big Swole. WWE NXT will also have a strong presence at the show as Lio Rush and Isiah “Swerve” Scott will be appearing, along with a group that is being billed as “The Black Girl Magic of NXT” – Simone Johnson, Bianca Belair, Kayden Carter, Mia Yim, MJ Jenkins, Briana Brandy, and referee Aja Smith.

WaleMania VI will take place on Thursday, April 2 at Club Skye in Tampa. Doors open at 9pm ET. Tickets run from $25-$30 and can be purchased on Eventbrite. Fans can contact the club for details on VIP and bottle service options.

The official description for the event reads like this:

“WaleMania is the convergence of pro wrestling and hip-hop culture that happens once a year and is the biggest party during the sports’ biggest week. Rappers, wrestlers and fans pull up for the party’s sixth year.”

Stay tuned for updates on WaleMania VI. Below are the promotional graphics for the event:

We love to see it 👑 https://t.co/abJogBBnDJ

Former WWE US champion, the first ever IWGP Intercontinental Champion and one of the best minds in professional wrestling, @The305MVP is coming to #WaleMania https://t.co/EfV6kyHItY pic.twitter.com/sbZjoZXark