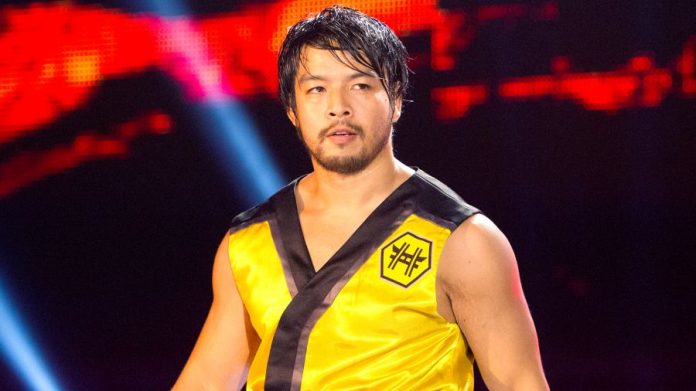 WWE has confirmed that NXT star Hideo Itami will make his main roster debut on next Tuesday’s episode of 205 Live on the WWE Network. It’s been reported that Itami is expected to be pushed as “the new big star” of the WWE 205 Live brand.

There are plans for Itami and Enzo Amore to anchor future WWE 205 Live live events.