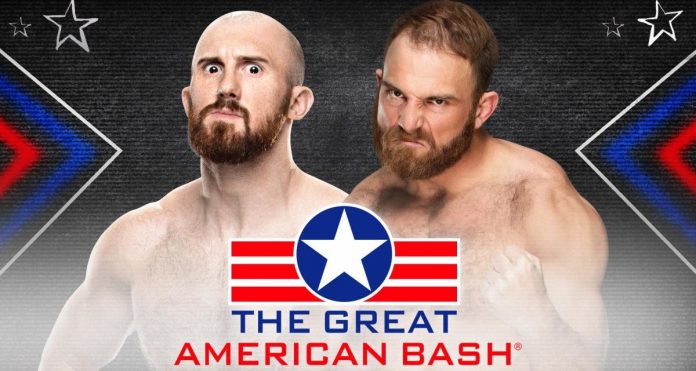 * Robert Stone and Aliyah vs. Rhea Ripley in a 2-on-1 Handicap Match. Ripley will join The Robert Stone Brand if she loses

* Dakota Kai vs. Tegan Nox vs. Mia Yim vs. Candice LeRae in a Fatal 4 Way Elimination Match to determine the new 1 contender to Shirai