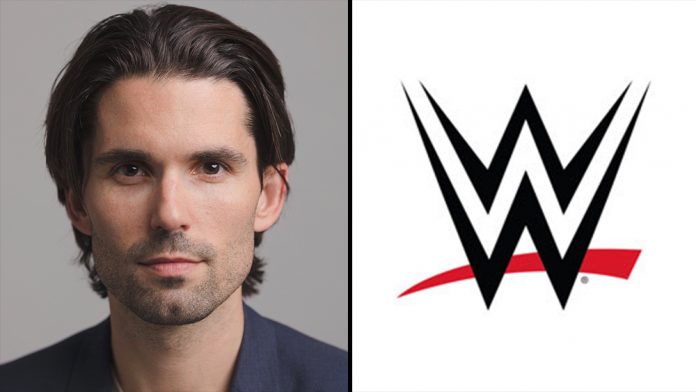 As part of WWE’s senior leadership team, Legentil will be responsible for the company’s communications strategy.

Previously, Legentil was Senior Vice President of Global Communications at DAZN, where he oversaw consumer and corporate communications while working under then-Executive Chairman John Skipper. At DAZN, Legentil helped launch the sports streaming platform in the U.S. in 2018 and later the company’s global platform in 2020.

Legentil, a 2020 PRWeek 40 Under 40 honoree, previously worked at the National Basketball Association and Showtime Networks.

As the Head of Revenue Strategy and Development, Zanghellini will pursue new business, and identify innovative and creative new lines of revenue for WWE as a whole.

Zanghellini joins WWE from Creative Artists Agency (CAA) where he most recently served as a Senior Talent Agent. In this role, he managed various deals for talent across commercial endorsements, motion pictures, music, television, business development and sports. Zanghellini was also responsible for the development and sale of some of the agency’s biggest clients’ consumer product brands.

Joining Zanghellini will be Alex Varga, who will serve as Vice President of Revenue Strategy and Development. Varga also brings experience as a CAA Agent, working with multi-hyphenate talent with a focus on new business development.