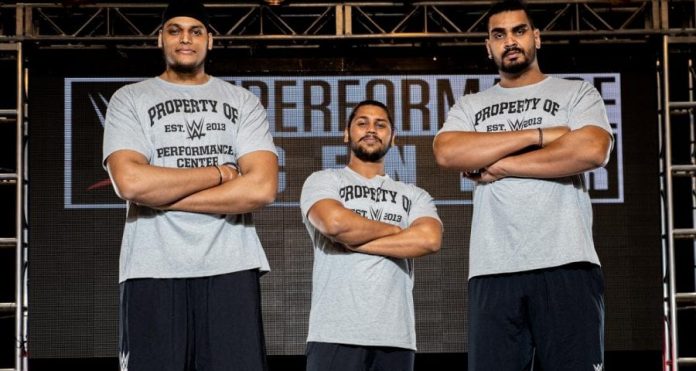 Singh and Grewal have both trained under former WWE World Heavyweight Champion The Great Khali.

Below is WWE’s full announcement on the new recruits, along with photos:

A pair of towering seven-footers are among a trio of recruits from India that have reported to the WWE Performance Center in Orlando, Fla.

At 7 feet tall, 310-pound Gurvinder Singh of Jagadhri is an experienced cricketer and actor that trained for the squared circle under another giant of the ring, The Great Khali.

Sukhwinder Grewal is another titanic trainee of Khali, standing 7-foot-2 and tipping the scales at 340 lbs. The 24-year-old played basketball before setting his sights on the ring.

Twenty-five-year-old Laxmi Kant Rajpoot comes to Orlando from Banda and has athletic experience in javelin throwing and taekwondo.

For more information on the WWE Performance Center, visit WWEPerformanceCenter.com. 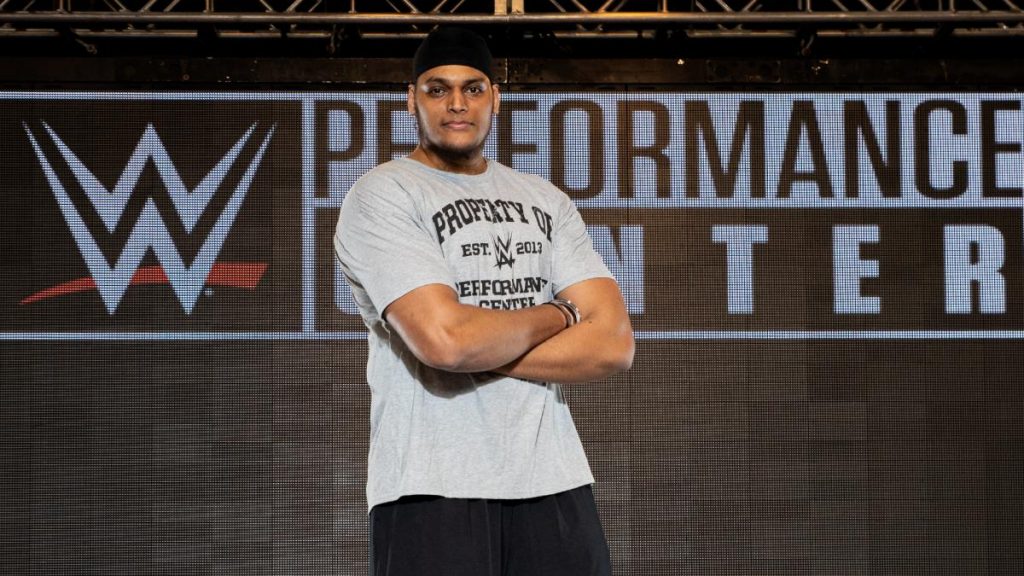 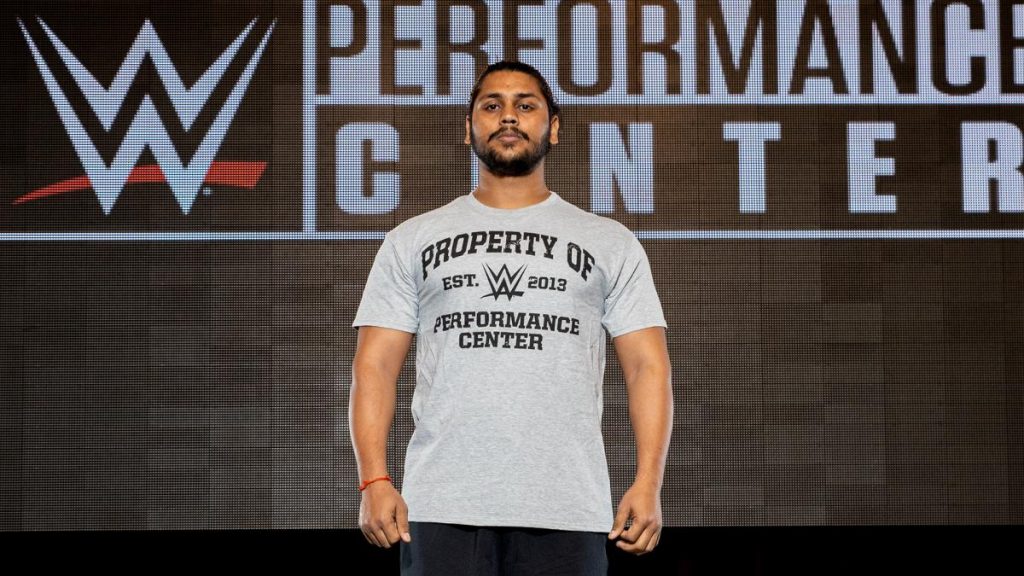 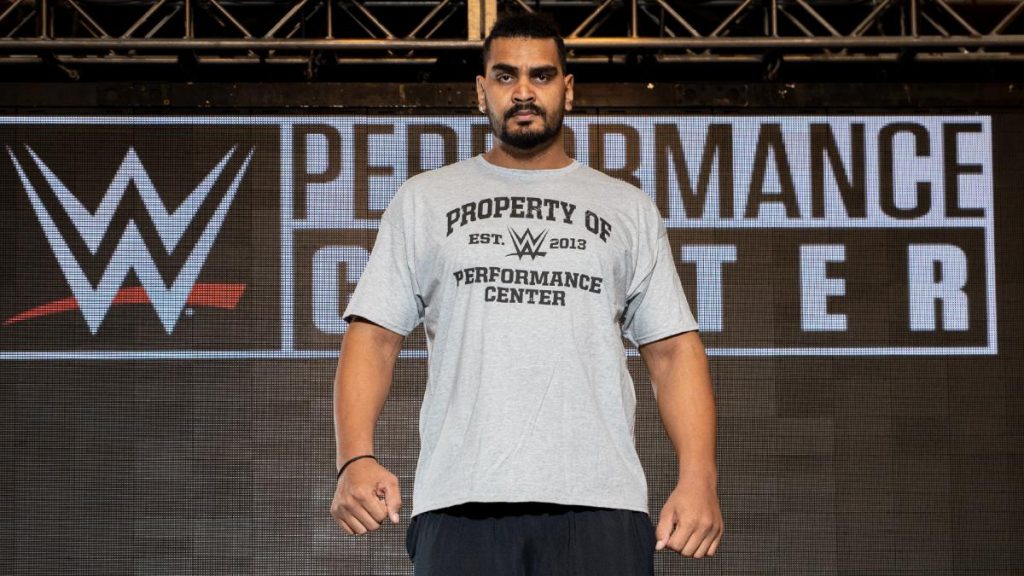