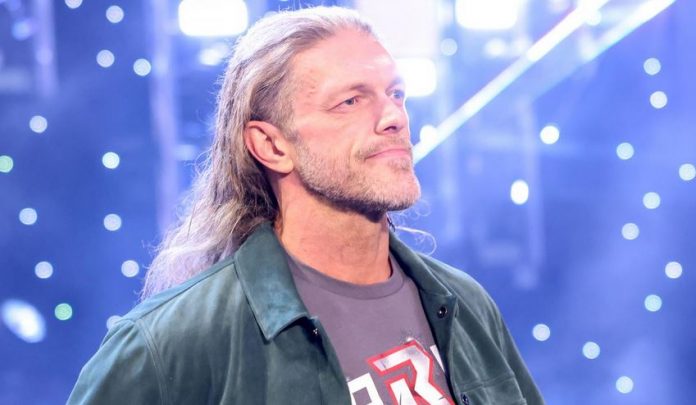 WWE has announced that documentaries on Edge, Goldberg and Jey Uso have been recognized as finalists at the upcoming New York Festivals TV & Film Awards. The following was issued on the nominations today-

WWE 24: Edge – The Second Mountain is up for “Documentary: Biography/Profiles.”

WWE Untold: Goldberg’s streak is in the running for “Streaming: Streaming Documentary.”

Winners will be announced at the Storytellers Gala honoring Radio and TV & Film Awards on Tuesday, Oct. 12, at the NAB show in Las Vegas.