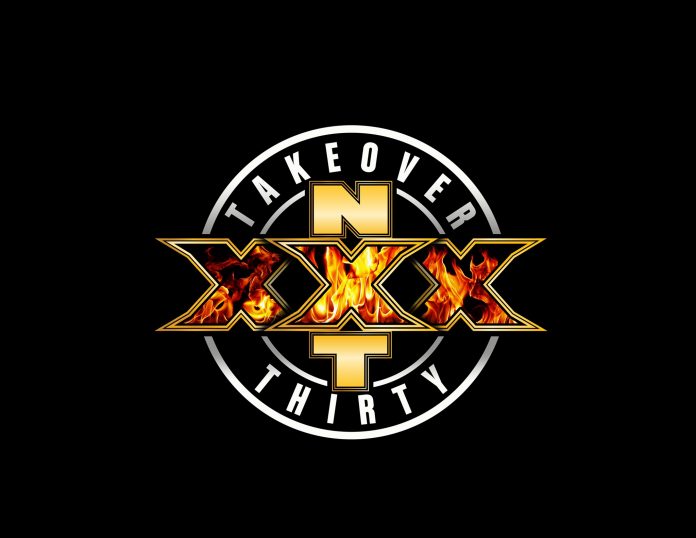 You can see the official logo for “Takeover: Thirty” below. The event will take place on Saturday, August 22 from the NXT Arena on the campus of Full Sail University in Winter Park, Florida. WWE noted in their announcement that the 30th Takeover event will be a monumental night.

NXT TakeOver has become one of the most exciting events in sports-entertainment, and the next one is coming your way soon.

The 30th installment of the black-and-gold brand’s banner event promises to be a monumental night. Already confirmed is a Ladder Match to decide the new NXT North American Champion, as announced by NXT General Manager William Regal and Keith Lee, who relinquished the title to create more opportunities for deserving Superstars.

Be sure to stay tuned to WWE’s digital platforms and NXT on USA Network each week for more details and matches as they’re announced!