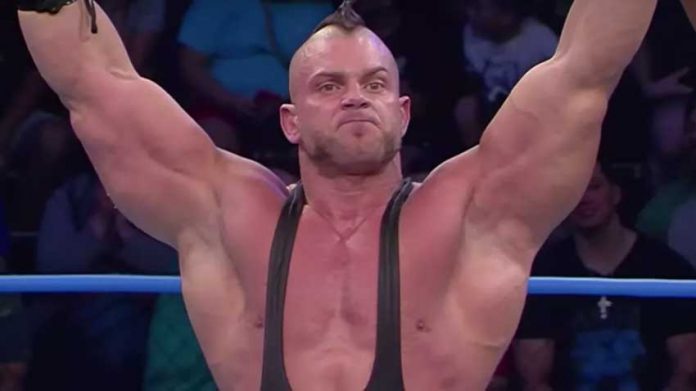 Let me help with the curiosity, the outlook is as follows… 100% probability of #snap #crackle and #pop followed by heavy precipitation from @MrGMSI_BCage as I stand over him as the new @IMPACTWRESTLING World Champion!

A machine is man made, has faults and can only take so much. Sounds like it’s about time for #theworldsmostdangerousman to #breakthemachine

Many have tried. All have failed. I got a lot of respect and admiration for you Ken, & it'd be an honor. But I think your time/ability to be able to break the machine has come & gone. Right now you look like the only things you're breaking is Jack & shit. And Jack left town