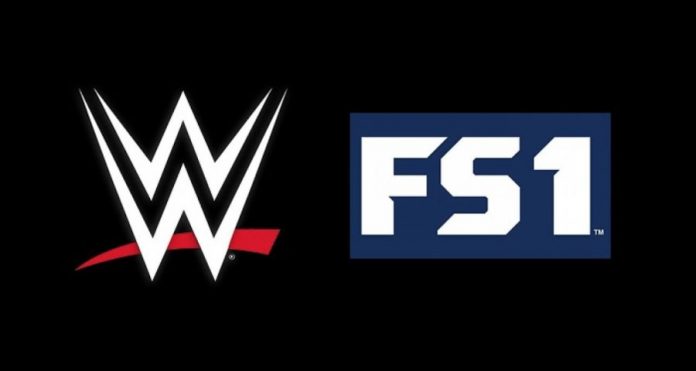 A special airing of WWE Backstage will air this Friday on FS1 after SmackDown, which will also air on FS1 due to World Series coverage on FOX.

The show was hosted by Booker T and Renee Young before production was halted earlier this year due to COVID. There’s no word yet on who will host this special episode.

Here is WWE’s announcement for Friday-

SmackDown to air on FS1 during Game 3 of the World Series on Oct. 23

SmackDown moves to FS1 this Friday for one week only at its normal time of 8/7 C due to Game 3 of the 2020 World Series airing on FOX.

Following the action of SmackDown, a special one-hour WWE Backstage will also air on FS1 from the WWE ThunderDome. Then a replay of the earlier edition of the blue brand will re-air at 11/10 C.

Don’t miss all the action of Friday Night SmackDown beginning at 8/7 C on FS1.