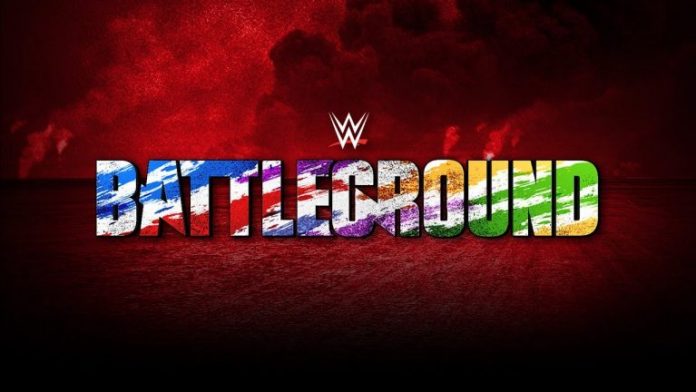 – The finish for the AJ Styles vs. Kevin Owens United States title match at Battleground was reportedly changed at the last minute. Styles was scheduled to retain the title but Vince McMahon apparently changed his mind after the PPV had already started. This would explain why the finish came off as awkward and also why Styles was a heavy betting odds favorite even after the ‘smart money’ came in.

– Brock Lesnar is scheduled to have two more matches with Samoa Joe at upcoming Smackdown Live events. The first one is set for the July 29th show in Detroit, MI at the Joe Louis Arena and again on August 12th in Tampa, FL at the Amalie Arena.

As previously noted, the Detroit show will be the final WWE event at the historic Joe Louis Arena.