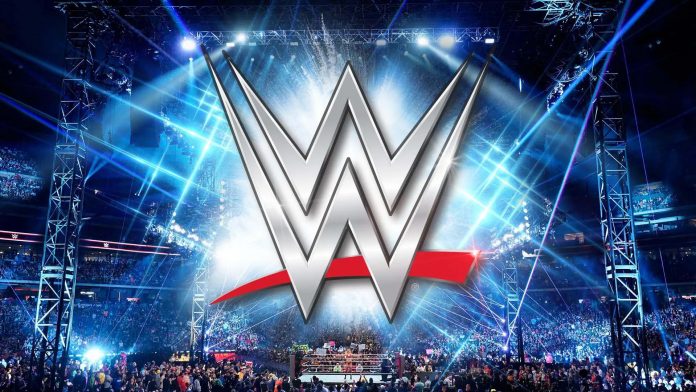 WWE appears to be interested in acquiring other businesses, including pro wrestling promotions.

WWE Chairwoman & Co-CEO Stephanie McMahon and Co-CEO Nick Khan spoke with analyst Steven Cahall at the Wells Fargo TMT Conference on Wednesday in Las Vegas, and McMahon alluded to comments she made on the company’s recent Q3 earnings call about how mergers and acquisitions are one of the company’s potential areas for growth.

“Just to give some examples of what I meant by that, [an acquisition] has to align with our capabilities, whether that’s smaller wrestling promotions, say, internationally,” McMahon said on Wednesday.

“For a quick survey of Japan, Bushiroad owns New Japan Pro Wrestling, the leader there, as well as Stardom, the women’s wrestling promotion, which is probably the fastest-growing company in the region. Additionally, CyberAgent owns Pro Wrestling NOAH, DDT Pro-Wrestling, and Tokyo Joshi Pro-Wrestling. NOAH would be among the biggest companies in Japan after New Japan’s wide lead. Dragongate and All Japan Pro Wrestling, I believe are more independently owned. The Japanese companies owned by large parents like Bushiroad and CyberAgent seem to me less likely to be acquired, but then again if one of those conglomerates ended up in cost-cutting mode in a major economic recession, it’s conceivable they, like Sinclair Broadcasting did earlier this year with Ring of Honor, might look to sell their wrestling assets. In Mexico, the major two companies have long been AAA Lucha Libre Worldwide and CMLL. Both have been family-owned for decades,” Thurston wrote.

It was noted how acquiring a company in Mexico or Japan would fit into WWE’s ostensibly renewed “global localization” strategy, first introduced by WWE Chief Content Officer Triple H in 2018. WWE would set up training facilities, known as Performance Centers, around the world to help develop stars for the local market.

Thurston speculated that WWE might be looking at the popularity and well-developed wrestling cultures in Mexico and Japan and seeing those local wrestling economies as an opportunity to absorb and develop. There was once talk of launching WWE NXT brands in different markets, but launching NXT Japan or NXT Mexico from scratch could be a “money pit,” which is what NXT UK may have turned out to be.

“It’s doubtful, in my view, that WWE has the knowledge base or personnel to navigate those regions without acquiring an active player with brand equity and local experience,” Thurston wrote.

Before the mid-1980s, most sports stars were individual athletes such as boxers and tennis players, according to Khan, and he sees an opportunity in boxing. Boxing, horse racing, and baseball were the most popular sports in the 1950s, according to Khan.

With the rise of sports betting, Khan believes there is an opportunity for WWE, as well as boxing and possibly horse racing. Khan mentioned that horse racing is only popular three times a year, implying that there may be a way to make those events more popular.