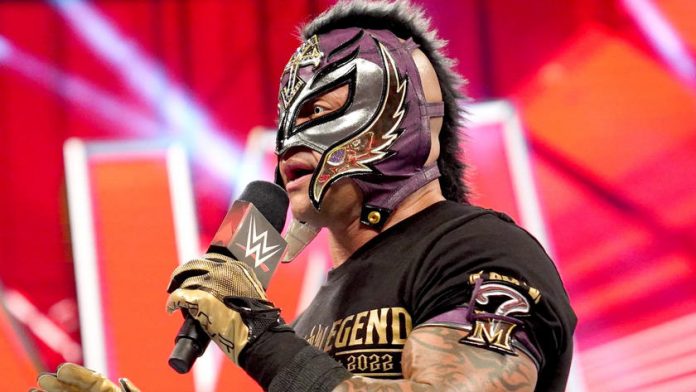 As part of the month-long celebration of pro wrestling legend Rey Mysterio’s 20th anniversary in WWE, the company has released a special compilation video.

Featured as the latest installment of the regular “WWE Top 10” digital series, the company looks at the 20 greatest moments in the WWE career of the masked Mexican wrestling legend.

The official description for the video, which you can watch in its’ entirety via the YouTube player embedded below, reads as follows: