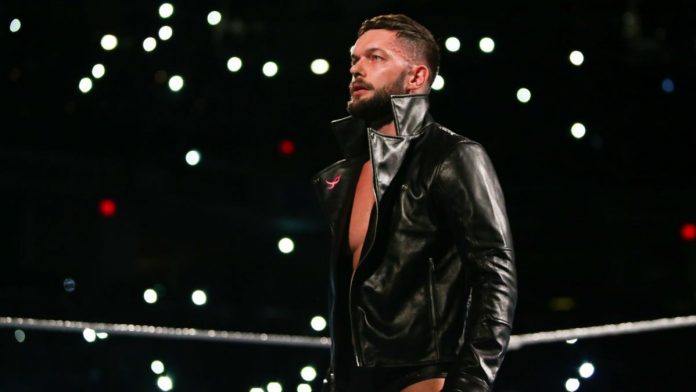 — Finn Balor was a top star in NXT but his time on the main roster hasn’t led to similar success. After being injured immediately after winning the Universal Championship in 2016, “The Extraordinary Man” has largely been relegated to mid-card status. According to Tom Colohue of Sportskeeda, there’s an explanation for Balor’s lack of success on the main roster.

A WWE source told him that Balor as “The Demon King” is considered marketable among company officials whereas Balor as himself isn’t.

"The feeling I get is that the Demon King is viewed as marketable but the ordinary Finn Balor isn't. That's why they keep trying to force nicknames and gimmicks on to him." – #WWE source.

— According to F4WOnline, NXT Superstar Riddick Moss recently suffered a broken nose but isn’t expected to miss any ring time.