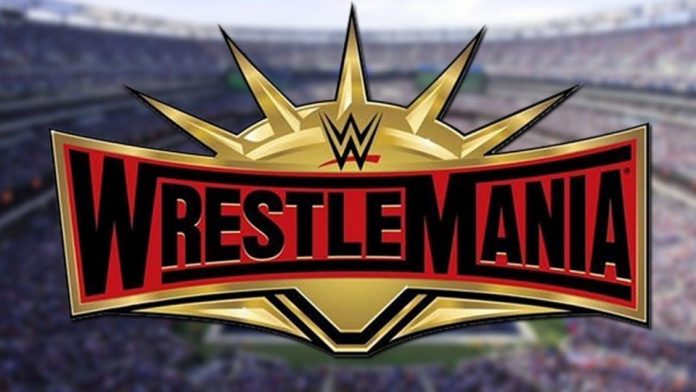 Numerous WWE fans had transportation issues following the conclusion of the Wrestlemania 35 PPV. Due to delays with NJ Transit, more fans resorted to having to use ride-sharing services such as Uber and Lyft which caused a delay with those services as well. Fans that attended Wrestlemania have been very vocal about the situation, noting that they were basically stranded outside in the rain waiting for transportation home.

“The primary factor contributing to the post-event delays was the WWE’s decision to extend the event to 12:30 a.m., which had significant operational impacts on the evening. NJ Transit was not informed of this decision until late last night.”

“The decision to extend this event resulted in our inability to operate some of those trains due to federal requirements limiting train crew hours.”

“At the end of the day, if folks are frustrated, they ought to be. I would have been crazed. It’s completely and utterly ‘dog-ate-my-homework’ unacceptable.”

“We’re fixing it. We’re gonna learn from this. I’ll be damned if it happens again.”

In addition to that, there was an incident with a person that police had to remove from a subway’s train tracks.

So New York’s finest had to get a crazy dude out of the train tracks in the subway. Post-#Wrestlemania has been a journey, to say the least. pic.twitter.com/N4A3Bi3YyO

This is what @MetLifeStadium looked like at 1a after the end of @wwe @WrestleMania the lines for the buses leaving the stadium were ridiculous and since @PATHTrain are cross honoring until 5a that tells me @NJTRANSIT did not properly plan for the event properly. #FixMePhilMurphy pic.twitter.com/828BsliOKI