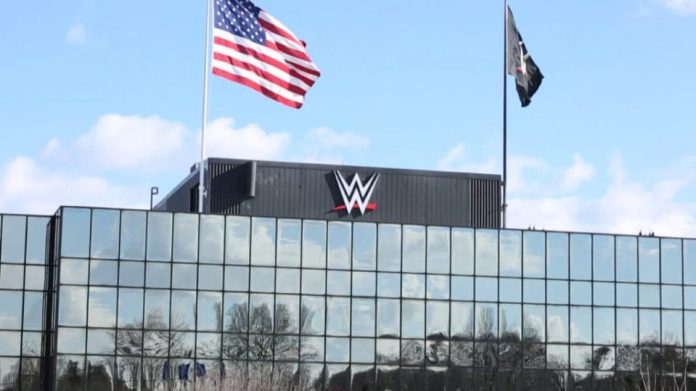 On January 13th 2022, WWE filed a trademark with the United States Patent and Trademark Office for the term ‘Gunther Stark’ and here was the description:

As it turns out, a Google search shows that ‘Gunther Stark’ was a U-boat commander for the Nazis during World War II and Twitter users reacted to the news:

I'm by no means claiming that they've done this intentionally, because I'm sure they haven't in the slightest, but a very quick Google search could solve any potential issues like this that may arise

There was a similar issue with Tony D'Angelo recently too.

Gunther Stark's NXT career is gonna be a wild ride before it even gets started, apparently