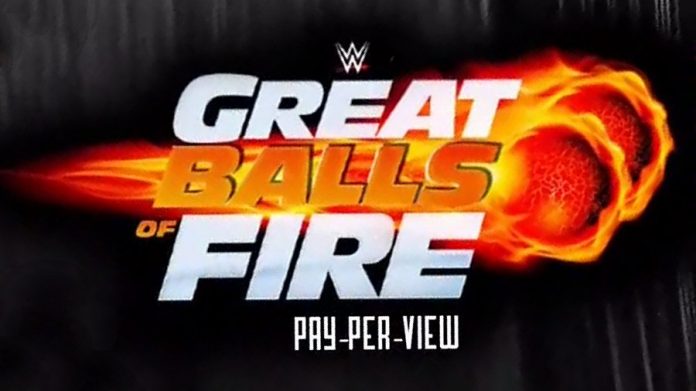 – Nikki Bella gives props to Lana for her weight-lifting skills in this new video from The Bella Twins’ YouTube channel. Nikki talks about recently working out with Lana and says The Ravishing Russian has only been lifting for 5 months but is already “killing it” in the gym. Nikki says she felt the need to make a video praising Lana after Lana’s two matches with SmackDown Women’s Champion Naomi. She also encourages fans to give Lana a round of applause on social media.

– WWE has confirmed that Renee Young will be hosting the Great Balls of Fire Kickoff pre-show at 7pm EST next Sunday, July 9th before the pay-per-view hits the air in Dallas. No word yet on a match for the pre-show but we will keep you updated. Renee will also be hosting a special edition of RAW Talk after GBOF goes off the air.

– As seen below, The Rock has revealed the first trailer for the return of Ballers on HBO. Season three kicks off on Sunday, July 23rd. Rock wrote, “Bring on Vegas. Then the world. On JULY 23rd @ballershbo raises the bar. If you can believe you can do anything…you’re right. #Ballers”

Bring on Vegas. Then the world. On JULY 23rd @ballershbo raises the bar. If you can believe you can do anything…you're right. #Ballers ✊?? pic.twitter.com/5Nowjzd1MM