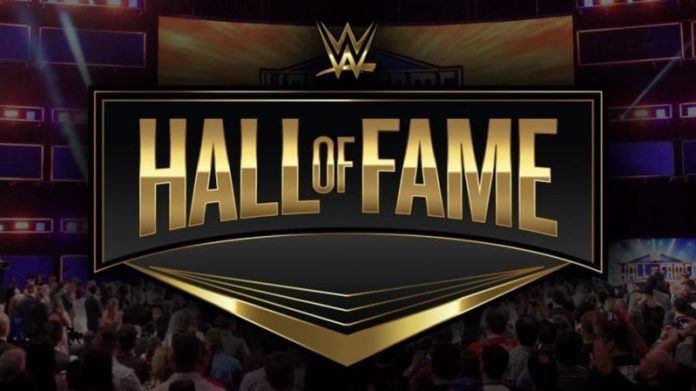 Ric Flair’s Last Match was a financial success for the key players involved, and Conrad Thompson appears to be planning similar shows with other legends.

The ‘Last Match’ event in Nashville will go down as one of the most successful independent shows in many years, with slightly over 6,000 fans in attendance. Thompson said on Jeff Jarrett’s show recently that the “Last Match” event is part of a “Master Plan.”

While nothing has been confirmed, Thompson has recently submitted a trademark application for the name “Southwest Championship Wrestling.” That was the name of the promotion operated in San Antonio, Texas from 1978 to 1985 by the renowned Joe Blanchard. For what it’s worth, WWE is expected to be in San Antonio for Royal Rumble weekend, so Thompson running a SCW-themed event during Starrcast that weekend would make sense. Tully Blanchard is likely to be involved in that event, possibly wrestling in the main event for his last match.

Diamond Dallas Page stated on the latest DDP Snake Pit podcast that Thompson approached him about having one final encounter.

“It’s nothing I’ll ever do,” DDP said on his podcast. He added, “Conrad was like ‘You know DDP, you’d be perfect to do one of these,’ I was like ‘Nah bro, I’m good. I had my last match, it’s never going to be better than that.’ I was lucky enough to have all my boys around me and it was fun. I’m good with that.”

DDP isn’t the only WWE Hall of Famer who has been approached about a farewell match. Both Mick Foley and Booker T stated that the proposal was presented to them, but they declined. Booker said the following on his podcast about a last match with his brother Stevie Ray:

“If my brother wants to do one last match for Starrcast, I’ll be there to watch it. I’ll be in the front row. As far as getting back in the ring and doing Starrcast with Harlem Heat, it ain’t happening. It ain’t ever happening ever again. You guys won’t see Harlem Heat ever again in the ring together. It’s over. It’s done. I’m just putting it out there because that’s just the way I feel about it. Just you bringing it up right now triggers certain things in me right now that makes me not feel real good about Harlem Heat doing anything ever again, honestly.”