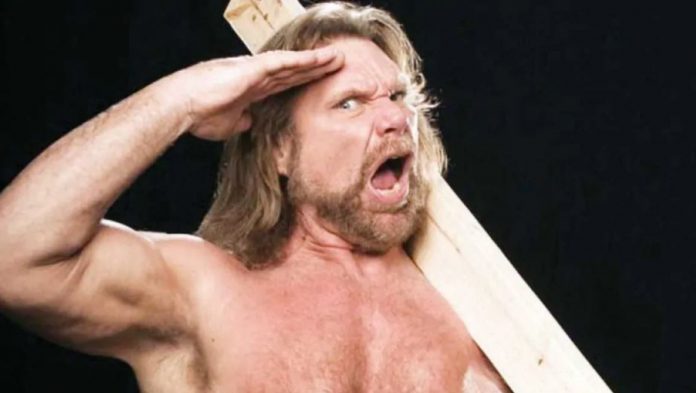 Duggan announced the news on his Instagram account. His cancer has reappeared despite having his prostate removed last year. He expressed optimism about his recovery in his video announcement, which you can watch below.

“It seems that my cancer treatment is not over even after the removal of my prostate last October,” he said. “And tomorrow, I am getting my second hormone shot and Tuesday I am being set up for radiation treatment, which will be eight weeks, five days a week.”

“The doctors are very optimistic that they caught it early,” he said. “It’s a terrifying time for me and my family. But the doctors also said to go ahead and live life, which we’re going to do.”

In October 2021, Duggan revealed that he had been diagnosed with prostate cancer. He was cancer-free by December 2021.