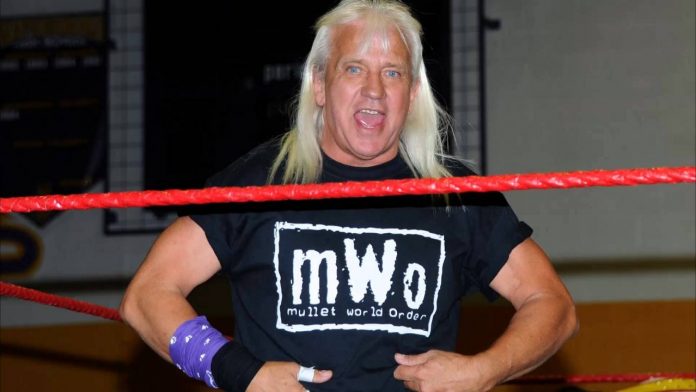 Thanks to Scotty Campbell for sending this in:

WWE Hall of Fame Inductee Ricky Morton has a new weekly podcast. Free download at iTunes. A legendary promoter told him he would never make it in the wrestling business. I am his co-host. Now on iTunes at: https://itunes.apple.com/us/podcast/school-morton-podcast-ricky-morton-scotty-campbell/id1293270353 or rickymorton.podbean.com Ricky Morton expresses himself in the new weekly podcast. He shares his stories with you.

WWE presents the Rock n’ Roll Express at Starrcade this November in Greensboro, NC. Will they wrestle at the event?

Ricky Morton talks personal memories of Bobby “The Brain” Heenan and the voice of Memphis Wrestling Lance Russell. Ricky Morton reveals how Bobby Heenan helped him in his early years in the business.

How did it feel to be inducted into the WWE Hall of Fame in 2017 in Orlando?

His thoughts on working matches with Terry Funk, who is in his mid seventies, in 2017.

School of Morton’s Maverick talks about his experience learning and wrestling at the School of Morton under the guidance of Ricky Morton. He talks fate and destiny.

Ricky Morton discusses some of the ins and outs of the operation of the School of Morton.

The School of Morton Podcast is co-hosted by WWE Hall of Famer Ricky Morton of the Rock N’ Roll Express and a 1980’s wrestling fan/radio talk show host Scotty Campbell. The podcast is available for download with new episodes released on Thursdays at: rickymorton.podbean.com