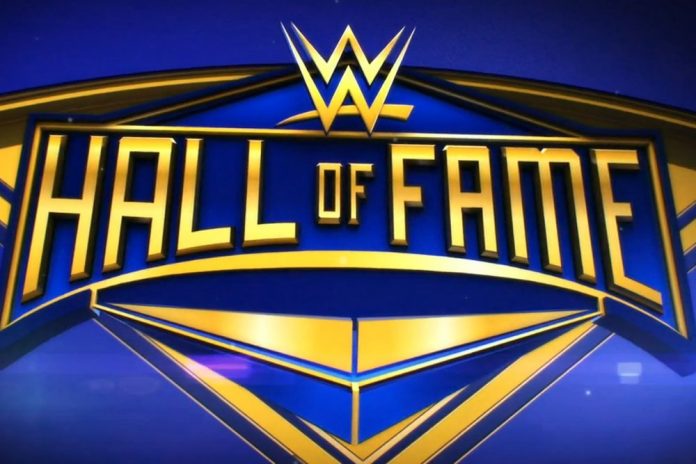 WWE Hall Of Famer Charles “The Godfather” Wright appeared on the Battleground podcast and here is an excerpt about marijuana:

“I tried marijuana for the first time in my life at 27 years old. I was brought up in Silicon Valley. I was brought up thinking marijuana was bad and I would grow up to be a hippie and my brain was going to fry. I didn’t see people smoking until I went to college. I still didn’t smoke. I didn’t try it until I was 27. When I started it at 27, I was taking somas, vicodins, percocets, etc. I’m taking sh*t like that like it’s nothing and I’m drinking a bottle a day of Jack Daniels. I’m functioning like that, running around like that and driving around like that but I won’t try marijuana. Marijuana, no are you kidding me? When I tried it, I couldn’t remember the first time but it opened up my eyes. It made my knees feel better. It made my back feel better. Food tasted better. I had a pep in my step. It made me smile. It made me funny. It made me creative. Cannabis is the best thing that ever happened to me. Now, the heaviest thing I will take is an Aleve. That’s it. I will have a shot of Jack every now and then. I will have a beer every now and then, but I don’t drink. Cannabis works very well for me. People say I am the most productive stoner they know. For me, it got me off all that other stuff. I think it saved my life to be honest with you.”