Whatever you think of WWE and their current product, you can’t deny that they’ve mastered the art of making money. Whether it’s earning millions of dollars a day for performing a show in Saudi Arabia or inviting Snickers to plaster their logo all over WrestleMania for the past few years, Vince McMahon and his company have consistently been able to wring every last dollar out of every idea they’ve had for as long as anybody can remember. That’s why, aside from a sudden and sharp drop at the end of 2019, their stock has more than quadrupled in value over the past five years.

In the spirit of making more money, the company has now found a new way to separate fans from their cash. You can already buy every type of merchandise and digital product available from the company, but very soon, you’ll also be able to wrestle with their stars – in a manner of speaking – from the comfort of your own homes through your preferred online casino website. That’s right – WWE is getting into the business of making online slots.

Up until this point, WWE has been curiously absent from casinos. That might because working with the gambling industry isn’t consistent with their PG-13 image, or it might be because they haven’t been able to find the right partner before. There have been wrestling-themed mobile slots in the past, but the closest we’ve come to an officially licensed WWE game is the Andre the Giant online slots game from NextGen, which didn’t feature any recognizable stars other than the French legend. Fans of Mexican wrestling have a range of online slots to choose from, from Lucha Legends to Lucha Rumble, but WWE has never brought their own superstars to the online slots party. All that is about to change thanks to a recently-announced partnership with a company called Bluberi. 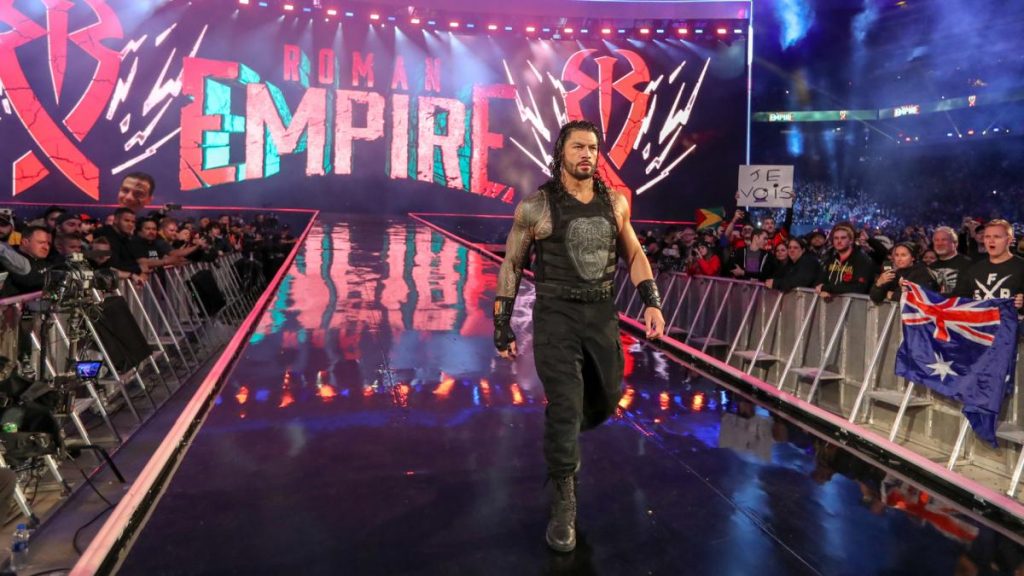 Although details on the new project are scant at the time of writing, it sounds as if WWE plans to launch not just one online slots game, but several. A press release from the company says that individual games will be based on top stars of the modern era including Roman Reigns, Becky Lynch, Triple H, and Ronda Rousey, but there will also be slots based on well-known WWE legends like Hulk Hogan, ‘Stone Cold’ Steve Austin, and Shawn Michaels. One name notable by his license is The Rock, who controls all of his own image rights, and has presumably chosen not to lease them for this purpose.

There is currently no information available to let us know when the new games might make their debut at your preferred online slots website, but the tone of the press release makes it sound like their arrival is imminent. If the launch goes anything like the launch of digital WWE products of the past, we can probably expect Michael Cole, Corey Graves, and the rest of the WWE commentary team to remind us of their existence as we go into and return from every commercial break in WWE programming for a full six months from the moment they launch.

Should the games be successful – which, given the popularity of online slots and the size of WWE’s international fan base, is an inevitability, it may provide a welcome distraction from the company’s most recent foray into virtual entertainment, which was the ill-fated and poorly-received WWE 2K20. Although it’s said that two large post-release patches have improved matters somewhat, the PlayStation, Xbox, and PC game was ridiculed at the point of launch for its array of glaring glitches and errors. Some reviewers even went as far as labeling the game ‘the most hated professional wrestling game of all time,’ and called for the long-running franchise to be taken out of the hands of its current developers and re-written from scratch.

Perhaps it’s unfair to attach too much of the blame for the WWE2K20 disaster to the company. All WWE do is hand out licenses and trust developers to come up with the best possible product. 2K have demonstrated that they’re more than capable of handling the demands of a high profile annual franchise with their series of NBA games, but after an up-and-down series of releases of WWE games in recent years, the most recent game represented an absolute nadir in terms of both quality and execution. A split between 2K and Yukes is thought to have contributed to the game being released in an unfinished state, and the game’s reputation was so badly damaged within a week of release that no amount of patches would be able to repair it no matter what they did with the game. 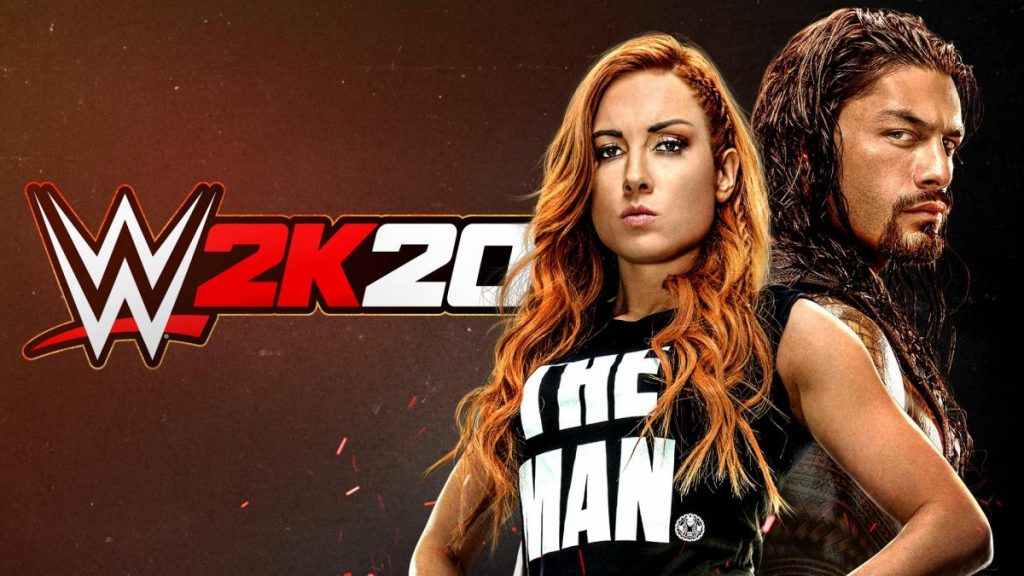 It’s not all bad news on the WWE gaming front, though. While their console game might leave a lot to be desired, they’ve enjoyed better success with their ‘WWE Superstars’ mobile game, and also their Candy Crush-inspired WWE Champions game, which continues to be a popular download among mobile phone gamers. Given that mobile phones are increasingly the preferred option when it comes to people playing online slots, it might be that WWE has better luck in the mobile format than it does with the more immersive and demanding console environment.

Although they’re newcomers to the world of online slots, WWE is no stranger to gambling. While the ability to gamble on the outcome of WWE matches was unheard of as recently as five years ago due to the pre-determined nature of the product, the majority of big-name online bookmakers now allow their customers to bet on the outcome of major events, including the Royal Rumble, and WrestleMania. For those who pay attention to the markets, sudden and sharp changes in odds just prior to an event being broadcast have become spoilers, as WWE insiders place large wagers on the correct outcome. If you want to know the likely outcome of the forthcoming Royal Rumble, log into your preferred bookmaker’s website around an hour before the show, and you’ll get a pretty good idea.

Will you be playing WWE’s slots when they come out, or do you think that this is an irresponsible business partnership for a company that claims to be family-friendly and focused on entertaining children? Give us your hot take down in the comments!