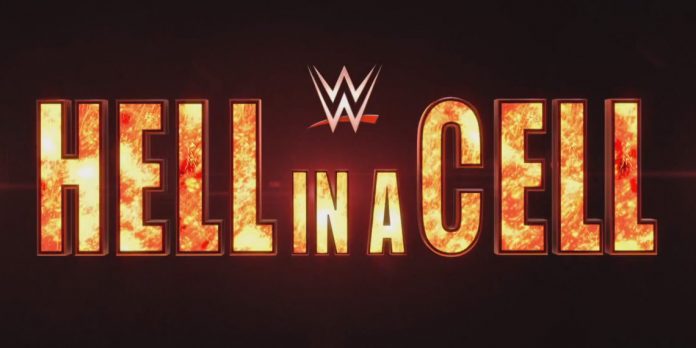 Next month’s WWE Hell In a Cell Premium Live Event is officially sold out.

Tickets for the upcoming Hell In a Cell Premium Live Event event have is sold out, according to WWE.

#HIAC tickets are officially SOLD OUT!

See you there, @WWEUniverse… 🔥 pic.twitter.com/LveH28Ih3L

According to WrestleTix, WWE had only 212 tickets left for Hell In a Cell as of Tuesday morning at roughly 10 a.m. ET. The current setup calls for 12,367 tickets, of which 12,155 have been distributed. 321 were available for resale.

In the week leading up to this past Tuesday, WWE reportedly sold over 1,000 tickets, the majority of which were sold with only two matches advertised.

Hell In a Cell will be broadcast live from the Allstate Arena near Chicago on Sunday, June 5. As we approach closer to the weekend of June 5, it’s possible that more tickets will be offered, and we’ll keep you posted if that happens.

Below is the current card for the Premium Live Event:

2-on-1 Handicap Match
Omos and MVP vs. Bobby Lashley