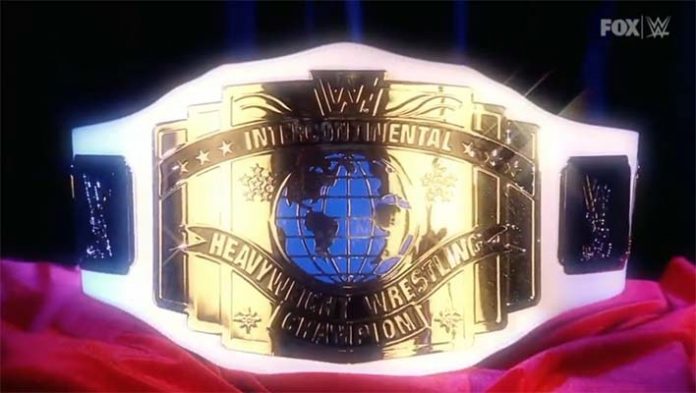 The Intercontinental Championship is now the focus of attention.

Gunther defeated Shinsuke Nakamura to successfully defend his Intercontinental Championship on Friday night during WWE SmackDown. The bout was cleanly won by Gunther, and it had the feel of an old NXT-style match.

Under Triple H, WWE is now giving secondary titles more attention, and they have been airing video packages to emphasize the significance of the titles. A video featuring numerous former IC Champions, including Bret Hart, Pedro Morales, Pat Patterson, Tito Santana, Mr. Perfect, and others was shown before the main event. The IC Title was referred to as the “working man’s title” by the announcers.

During Friday night’s show, they also teased a potential IC Title contender. In a backstage interview, Ricochet declared that he would like to challenge for the championship soon. He was interrupted when Happy Corbin attacked him, therefore it appears that his title chance will come after his battle with Corbin.

Stay tuned to PWMania.com for more. Below is the IC video package that aired on SmackDown.