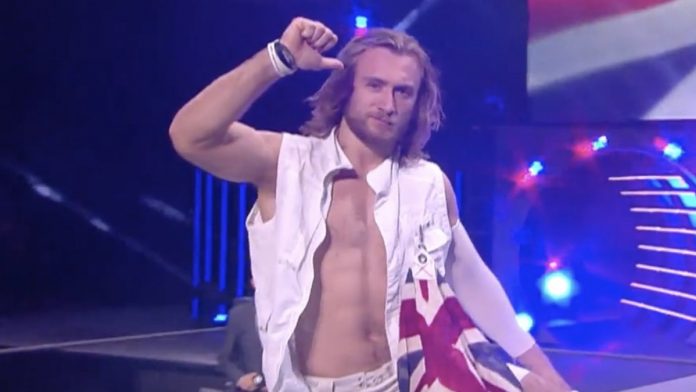 Following his match on AEW Dynamite several weeks ago, there has been a lot of interest in Ben Carter. According to a report from Fightful Select, AEW, Impact Wrestling and WWE are all interested in signing him.

Carter filmed a match for Impact Wrestling that aired this week before his AEW appearances. Also, the WWE NXT UK brand made a big pitch to try and land him. Of course, a potential deal with NXT UK deal would keep him closer to home. With that being said, no deal has been reached between Carter and WWE as of this writing but the two sides are still in communication.