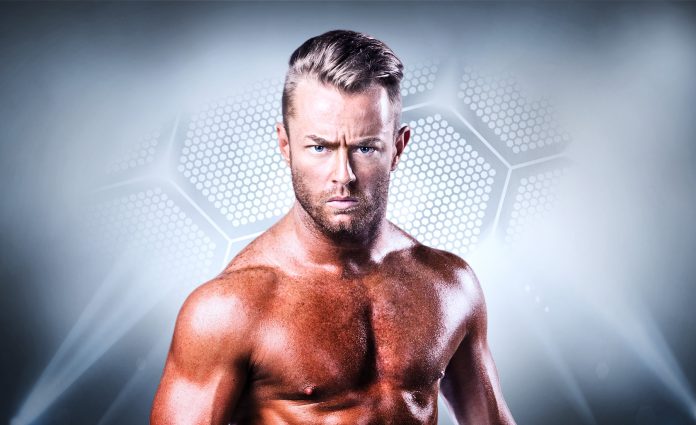 – WWE is interested in having Rockstar Spud join the Cruiserweight division, according to PWInsider.com. As noted yesterday, Spud asked for a release from Impact Wrestling which was granted and is currently taking independent wrestling dates. Spud was part of TNA’s British Boot Camp and was on TNA’s roster from 2013 until recently.

In addition to Rockstar Spud, WWE is reportedly considering the idea of having Hideo Itami move to the Cruiserweight division from NXT. While no debut date is set, the belief is that Itami will be joining the RAW brand once a creative direction is finalized. Itami has been part of NXT since 2014 and has dealt with career setbacks due to injuries.

– Nikki Bella and her dance partner Artem Chigvintsev were eliminated from Dancing With The Stars on last night’s episode. Bella reacted to the elimation with the following tweets:

Beyond shocked & sad about @artemchigvintse & I’s elimination. 9’s & the power of the #BellaArmy last week is shocking!……

But what an amazing journey! I’ve learned so much. Most of all 2 take chances, don’t be afraid, & live life 2 the fullest! Thank you DWTS! N