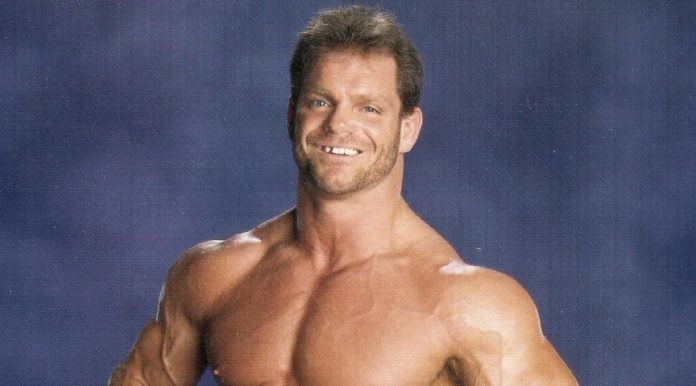 In an interview with WrestlingInc.com, longtime WWE lawyer Jerry McDevitt talked about Chris Benoit and the concussion lawsuit against the company that was recently dismissed:

“It’s unfortunate, but it’s clear that the first time that there was any indication of CTE having anything in professional wrestling was in the case of Chris Benoit, and with the publicity that occurred with Chris Benoit, it’s not even plausible for anybody in the wrestling business, especially wrestlers and especially people who knew Chris Benoit to say that they were not aware of the fact that Chris Benoit had been diagnosed with CTE supposedly and that had been associated with head trauma and that occurred in 2007 so by 2007, there’s not anybody in the wrestling business who can plausibly say they didn’t know about the Benoit findings.

If you did have any kind of symptoms or whatnot, you shouldn’t have been waiting until 2014 or 2016 to be bringing a lawsuit, and most of these people, to be honest with you Nick, although there are some exceptions, most of these people didn’t even perform solely for WWE or even long for WWE. There are people here in these class of people that had nothing more than a cup of coffee with the WWE and were gone there after.”

“So it was just a money grab, and other ones, Evan Singleton for example, you can go online, type his name in Instagram, this is a guy who was claiming that he was totally disabled. Couldn’t drive a car, couldn’t do anything as a result of a single concussion that he got when he was performing down in the Performance Center. Yet you can find pictures of him online dead lifting 800 pounds and competing in World Strongman contests,” McDevitt revealed. “He’s one of the strongest men in the world competing in athletics while he’s filing lawsuits in court saying he’s totally disabled and can’t even drive a car. This kind of stuff, and all of this was exposed to the judge.”

“Kyros got caught in the last lawsuit basically plagiarizing from the lawsuit of the NFL allegations, the allegations that were made against the NFL that resulted in the case being successful against them where the NFL, unlike the WWE, had made various public statements and actually published articles in scientific literature and magazines and whatnot sort of downplaying, if you will the effects of concussions,” McDevitt explained. “And Roger Goodell had allegedly made various statements that were alleged in the complaint against the NFL. All Kyros did was he gets ahold of the NFL complaint, and he literally just changes where the complaint would say, ‘Roger Goodell said the following, concussions don’t cause any long-term damage, and it’s safe to go back to work on a day you get a concussion.’ He would just change that to say a WWE representative had said that.”

“Just flat-out make up false things like that. The kind of stuff lawyers don’t do, and we brought that to the court’s attention and multiple other violations of his. And he was as a result of his misconduct, sanctioned three different times by the federal judge up there that had control of the case. And is now facing sanctions orders of what we say is going to make him required to pay us hundreds of thousands of dollars in legal fees.”

Ken Shamrock Asks The Rock To Send A Video For His...