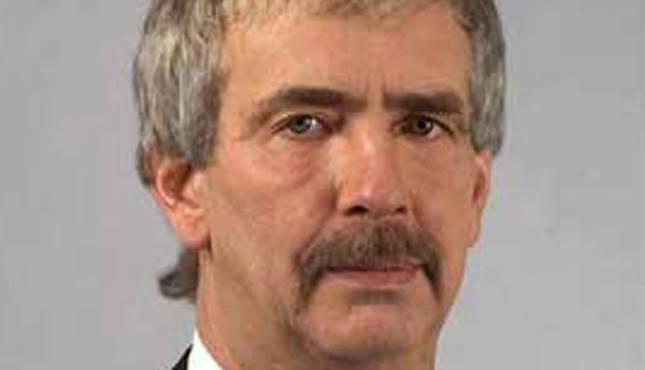 Longtime WWE attorney Jerry McDevitt has responded to comments made earlier this week by former WWE Spanish-language commentator Hugo Savinovich. As noted, McDevitt recently filed a motion to dismiss a class action lawsuit against WWE, which includes accusations against the company over the Saudi Arabia debacle from Crown Jewel 2019. At the time of the incident, Savinovich was one of the first people from the industry to speak out and claim to be able to confirm some of the details going around. McDevitt’s motion denied those claims by Savinovich. Savinovich went live on Facebook this week and fired back at McDevitt, sticking to his original claims but talking about how he loves WWE and has respect for Vince McMahon and his family. Savinovich also said “the curtain” is falling on Vince’s empire.

McDevitt has now responded to Savinovich’s Facebook Live video in a statement issued to Superluchas. He once again dismissed Savinovich’s claims and said the Kingdom of Saudi Arabia had nothing to do with the travel issues. He also accused Savinovich of dealing in clickbait. The statement reads like this, translated from Spanish:

“The only thing interesting about this rant is his statement that somebody offered him money to tell this tale. We have sworn affidavits from the people who were actually there and responsible for the charter flight who have explained that the problem was a fuel pump in one of the wings and that a replacement part had to be secured from another city which took a good bit of time to locate and have flown in. It’s really that simple.

“KSA had nothing to do with the delay, and it is a shame that this guys unsourced fables have detracted from the real significance of that event, which was the first time female performers put on a historic match. His whole story is absurd to anybody who really thought about it, including the 200-500 million part. He is just trying to get clickbait. He does not want to go to court because he would have to reveal his supposed sources, if they really even exist, which I doubt. So in essence the story comes down to some guy with no personal knowledge of anything who does not want to be cross examined on his fable vs the sworn testimony of the people who were there and in charge of the charter.

“The problem being a fuel pump in one of the wings. But it is important to note that is not just me saying that- the sworn affidavit of the director of the commercial charter plane, who was on the ground in Saudi Arabia when this all happened, establishes that KSA had nothing to do with the plane issues; that the closest available replacement fuel pump they could locate was in Jeddah; and that part had to be secured and shipped to Riyadh on a commercial flight which arrived approximately 18 hrs later.”